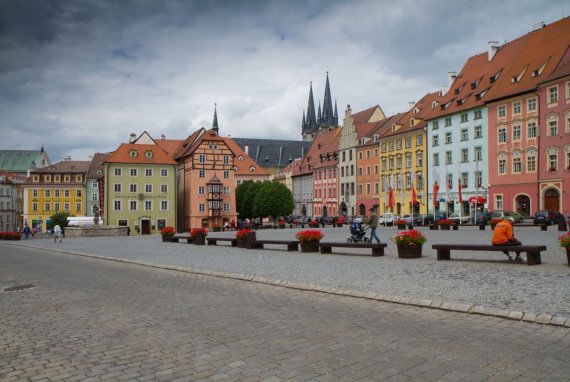 The King John of Luxembourg pledged the town of Cheb all civic rights in the year 1322. Thanks to its location near the border and good fortifications, Cheb became an important defence point on the Czech border. The history of Cheb is also inextricably linked with the famous commander Albrecht von Wallenstein, who repeatedly recruited his army there and at the end he was also murdered there.

Thanks to a long and rich history of Cheb, we can find in this West Bohemian town many historic monuments, starting with the castle from the middle of the 12th century. The most popular sights also include the Špalíček - a set of historic town houses on the Jiřího z Poděbrad Square.

Attractions in the town and its environs: 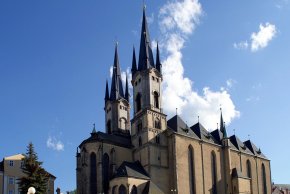 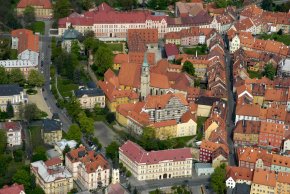 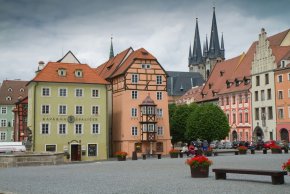