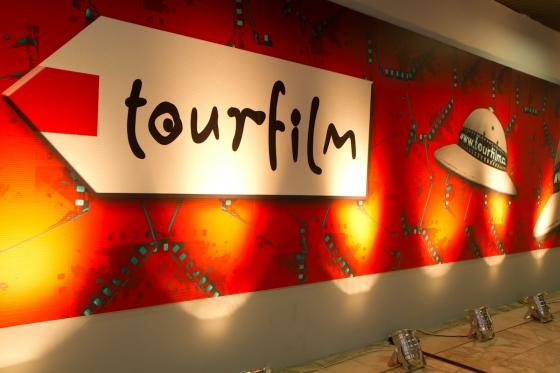 The main theme of the program for the public were the Himalayas. We were able to see the performances of several leading Czech mountain climbers, as well as of the actress Iveta Blanarovičová, who also visited the Himalayas. That was followed by the dedication of the book entitled “The Disappearing Ladak – Fragments from the Little Tibet or After my 60s Nothing will Keep me at Home”, along with the introduction of a collection of outdoor equipment for Himalayas and other mountains. Children had fun with Dáda Patrasová and Juliet the Earthworm, or were able to visit one of the attractions and to participate in the children's contest in front of the Thermal Hotel.

The Jury Prize - Prix du Jury was won by the Ibis Film AS production “Fjord” and the Czech Television film “Noisy Tracks”.

The Jury Prize - Prix du Jury was won by the films “Jablonec nad Nisou” and “Havířov”.

The Jury Prize - Prix du Jury was won by the commercial entitled “Bohemian and Moravian Borderland”.

And now there is nothing left, but to look forward to the next year's festival, which will again take place at the beginning of October...