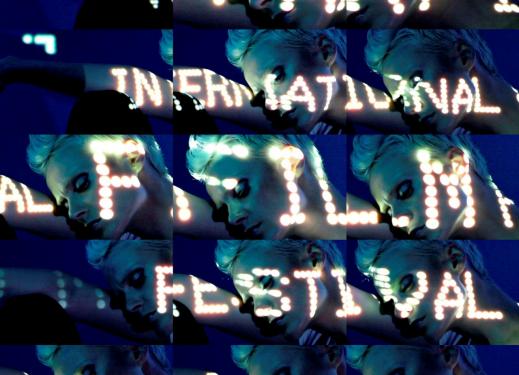 It will take only two weeks and Karlovy Vary will be living through the excitement of the biggest event of the year – the 46th Karlovy Vary International Film Festival. If you also belong to the thousands of people from all over the world who are getting ready to come to this prestigious film festival in Karlovy Vary, then look at what awaits you.

This year’s festival will be featuring 199 films which are divided into the total of 19 sections. 21 films will have its world premiere, 24 will be shown as an international premiere and 17 will have its European premiere. This year there will be 12 films competing for the main festival prize in the contest of the full-length feature films.
The list of all films >>

The festival program for individual days:

This year’s film program is really rich. Screening of films will start at 9 AM in the morning and will continue until midnight in 14 festival cinemas.

In addition to the events mentioned in the previous article, you can also look forward to other events. Already on the first day of the festival it will be the popular fireworks display above the Thermal Hotel (at 10 PM). Or the opening film Jane Eyre, which will be screened at 11 PM in the summer cinema - the admission is free. All concerts, theatre performances, parties and other accompanying events can be found in the neatly arranged program.

The guests of the 46th Karlovy Vary IFF

During the festival, Karlovy Vary will be visited by several important film personalities. Of those guests who will be coming to the festival from abroad, it will be Judi Dench, who will introduce the feature film Jane Eyre, in which she starred in one of the roles. We will also have the opportunity to see the actor John Malkovich, who in turn will present his own collection of menswear. Other stars which will come to the festival include the director, actor and screenwriter in one person, John Turturro. He will accept the President’s Award and will also introduce the world premiere of the film Somewhere Tonight.