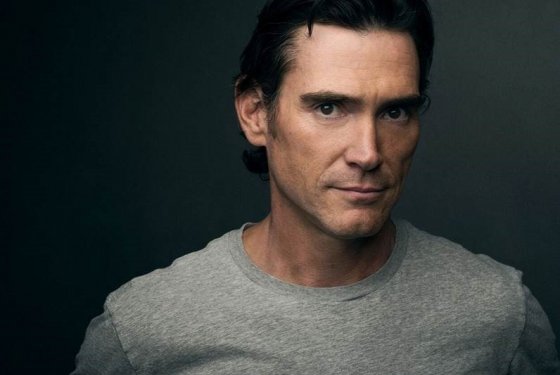 American Tony Award-winning actor Billy Crudup will be a special guest at the opening ceremony of this year’s Karlovy Vary Film Festival. Crudup will join by Julianne Moore and Bart Freundlich to present their film After the Wedding.

Within a year after graduating from New York University’s Tisch School of Arts with a MFA in Acting, Billy Crudup was acting on Broadway in Tom Stoppard’s Arcadia. Crudup’s performances on stage have earned him four nominations for the prestigious Tony Award, which he won in 2007 for his performance in Tom Stoppard’s The Coast of Utopia.

In the mid-1990s, Crudup also began to appear on the big screen. Already in his first roles, he was working with legendary directors such as Barry Levinson (Sleepers, 1996) and Woody Allen (Everyone Says I Love You, 1996). In 2001, he was nominated for an Independent Spirit Award for his role in Jesus’ Son (1999). He gained further recognition and popularity with his portrayal of the rock musician Russell Hammond in Cameron Crowe’s music comedy Almost Famous (2000). In 2003, he appeared in Tim Burton’s fantasy film Big Fish.

Crudup’s first collaboration with director Bart Freundlich came in 2001 with the film World Traveler, in which he appeared alongside Julianne Moore. They worked together again in 2005 on the romantic comedy Trust the Man.

In 2017, Crudup and Naomi Watts appeared in the main roles in the Netflix series Gypsy, and this year you can see him alongside Jennifer Aniston, Reese Witherspoon, and Steve Carell in the series The Morning Show and in Annapurna’s Where’d You Go, Bernadette.