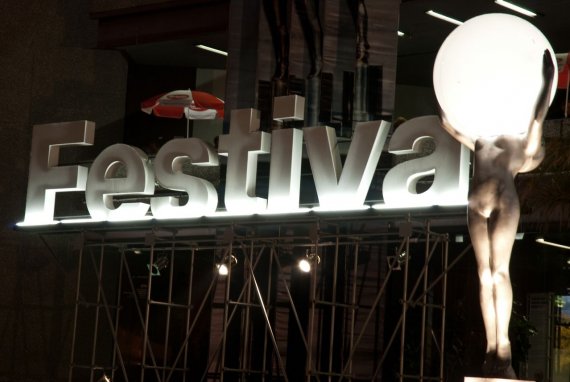 It is the most important event in Karlovy Vary. During one week in July, Karlovy Vary seems to be absorbed by the festival atmosphere. There are tons of people everywhere, there are concerts, parties, ceremonies, press conferences and of course the film screenings. This is the place to see the Czech and foreign celebrities. The main centre of the festival is the Thermal Hotel, but the film screenings and special events take place virtually throughout the entire town.

Information about this year's festival

Films from around the world compete in several categories and are evaluated by the jury of experts, as well as by the audience. During the gala closing ceremony, the best film is awarded the main prize - the Crystal Globe. Other prizes are awarded to the best director, the best actor and the best actress and so on. 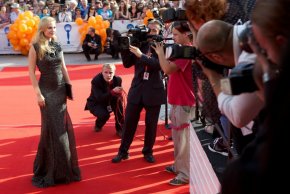 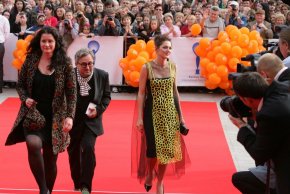 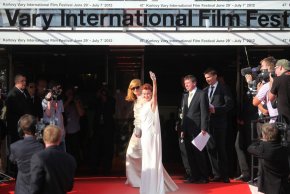 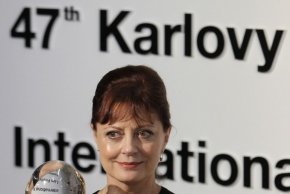 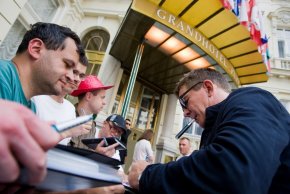